Make Sure it is a problem before trying to solve 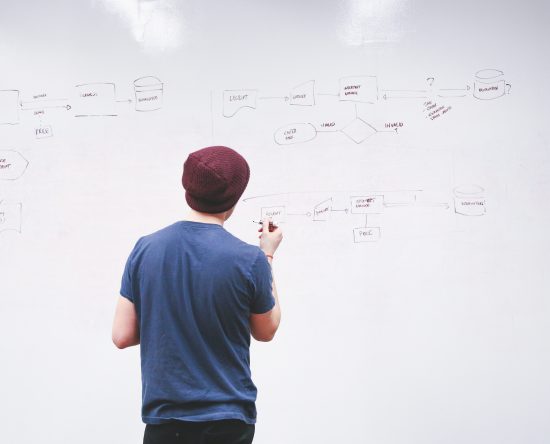 One fine day, a bus driver went to the bus garage, started his bus, and drove off along the route. No problems for the first few stops – a few people got on, a few got off, and things went generally well.

At the next stop, however, a big hulk of a guy got on. Six feet eight, built like a wrestler, arms hanging down to the ground. He glared at the driver and said, “Big John doesn’t pay!” and sat down at the back.

Did I mention that the driver was five feet three, thin, and basically meek? Well, he was. Naturally, he didn’t argue with Big John, but he wasn’t happy about it. The next day the same thing happened – Big John got on again, made a show of refusing to pay, and sat down. And the next day, and the next.

This grated on the bus driver, who started losing sleep over the way Big John was taking advantage of him. Finally he could stand it no longer. He signed up for body building courses, karate, judo, and all that good stuff.

By the end of the summer, he had become quite strong; what’s more, he felt really good about himself. So on the next Monday, when Big John once again got on the bus and said, “Big John doesn’t pay!”

The driver stood up, glared back at the passenger, and screamed, “And why not?”

With a surprised look on his face, Big John replied, “Big John has a bus pass …”

Management Lesson: “Be sure there is a problem in the first place before working hard to solve one.”

The most unfair thing about life is the way it ends. I mean, life is tough. It takes up a lot of your time. What do you get at the[…]

Each gives what he has

Back in the days when Germany was divided, a huge wall separated East and West Berlin.  One day, some people in East Berlin took a truck load of garbage and[…]

When I meditated on the word   Guidance, I kept seeing ‘dance’ at the end of the word. I remember reading that doing God’s will is a lot like dancing. When[…]