How to Get Kids off the Screen Time 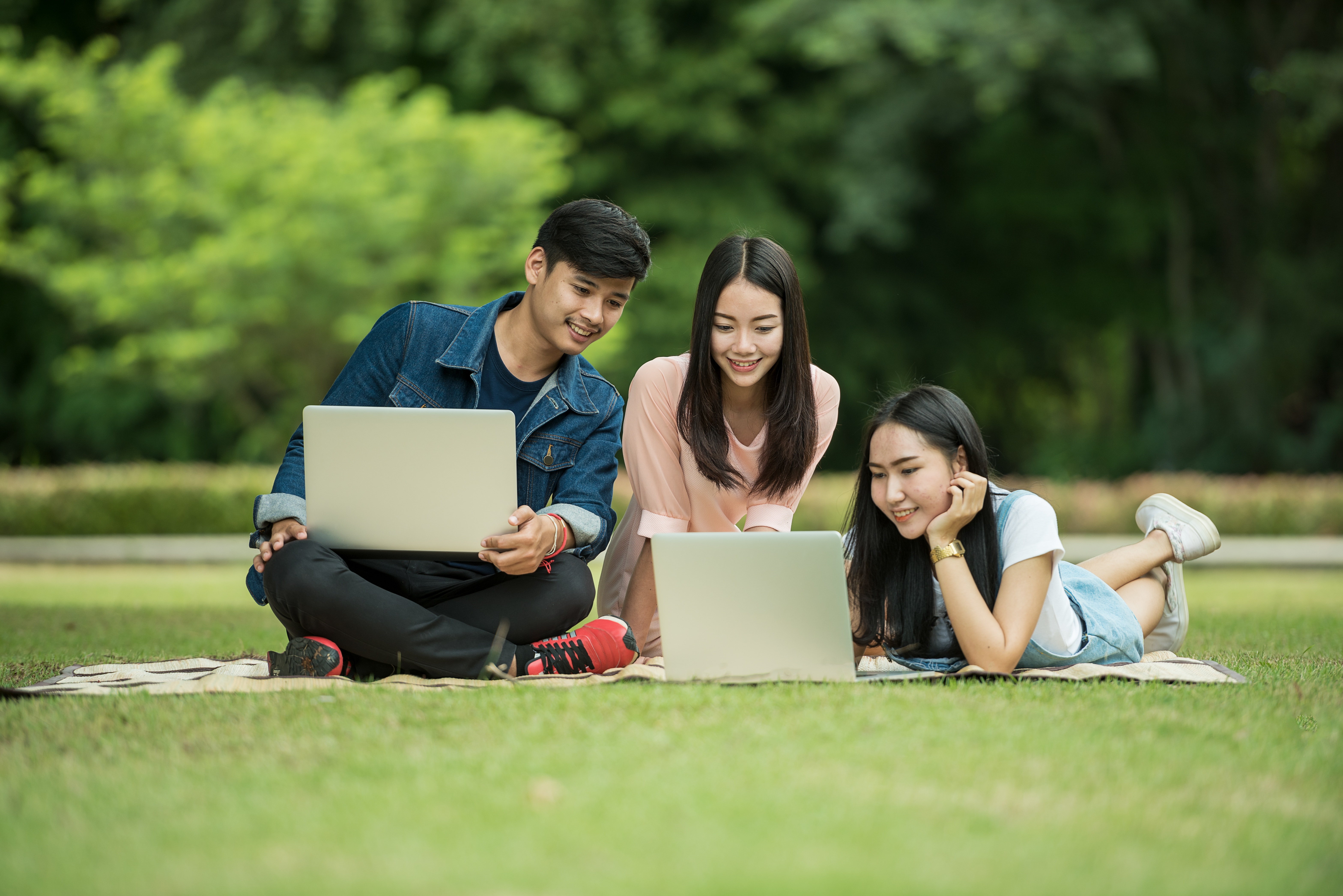 Do you ever struggle with getting your kids off the screen? Does it often end in tears (both theirs and yours)? Like so many other parents, I used to give my children warning.

This statement would either be ignored or grunted at.

Five minutes later, I’d march into the living room and turn the TV/tablet/gadget off, expecting them to silently accept and for us all to have a lovely, quiet dinner together.

What I got was screams, tantrums, cold dinner.

I realized something was wrong. Something was wrong in the way I was approaching the issue. My children aren’t naturally prone to tantrums, so I was thrown by this. I couldn’t work out what I could do to stop the sudden screaming at the end of every screen-time.

I wanted to find a way of gently disconnecting my children from the screen, of bringing them back into the real world without continual bumps and bruises along the way (because this happened almost every night), but I didn’t know how.

Then ,after a lot of research n all I found out a solution n was just waiting to try…

I Sarah Suterwala specializing in Child counselling had to find out a real hard core solution for this.

From that one day to the next, my world changed. I suddenly knew how to handle the end of screen-time without the screams, the tantrums, the cold dinner, or the grey hairs.

Here is the very simple method to end screen-time without the screams.

The science behind screen-time.

Have you ever had the electricity cut off just as the football game reached its most nerve-wracking stage?

Or your toddler pressed the “off” switch just as the final ball in the one ball one run cricket match?

It’s hard to come out of the state of pleasure, which is what screen-time creates in our brains. It’s hard for adults. For a child, it can be terrible. Literally.

When we human beings (not only children!) are absorbed in a film or playing a computer game, we are, mentally, in another world. Screens are hypnotic to our brains. The light, the sounds, the rhythm of the images puts the brain into a state of flow. We feel good, and don’t want to do anything else. We certainly don’t want the situation to change.

During these moments, our brains produce dopamine, a neurotransmitter which relieves stress-and pain. All is well – that is, until the screen is turned off. The dopamine levels in the body drop fast and without warning, which can, literally, create a sensation of pain in the body. This drop in hormones, this physical shock, is where children’s scream-time begins.

It doesn’t matter that we parents are quite clear that now is the end of screen-time. After all, we’d discussed and arranged it beforehand (”20 minutes!”), and/or given them warning (“5 more minutes!”). To us, it’s clear and fair enough, but to the child, it isn’t. When in front of a screen, she isn’t in a state to think that way or to take that information in. Her brain is awash with dopamine, remember? To turn the “off” switch on the television can, for the child, feel like a shock of physical pain. You’re not exactly slapping her in the face, but this is, neurologically speaking, how it might feel to her.

Cutting her off forcefully is hurtful. So instead of simply switching the “off” button, the trick is not to cut her off, but to instead enter her zone.

The trick: build a bridge

Whenever you decide that screen-time should come to an end, take a moment to sit down next to your child and enter his world. Watch TV with him, or sit with him while he plays his game massacring aliens on the screen. This doesn’t have to be long, half a minute is enough. Just share his experience. Then, ask him a question about it.

“What are you watching?” might work for some kids.

Others might need more specific questions. “So what level are you on now?” or “That’s a funny figure there in the background. Who’s he?”

Generally, children love it when their parents take an interest in their world. If they are too absorbed still and don’t engage, don’t give up. Just sit with them a moment longer, then ask another question.

Once the child starts answering your questions or tells you something she has seen or done on screen, it means that she is coming out of the “cut-off” zone and back into the real world. She’s coming out of the state of flow and back into a zone where she is aware of your existence – but slowly. The dopamine doesn’t drop abruptly, because you’ve built a bridge – a bridge between where she is and where you are. You can start to communicate, and this is where the magic happens.

You can choose to start discussing with your child that it’s time to eat, to go have his bath, or simply that screen-time is over now. Because of the minute of easing-in, your child will be in a space where he can listen and react to your request. He might even have been smoothed back into the real world gently enough, and is so happy about the parental attention that he wants turn off the TV/tablet/computer himself. (I’ve experienced my children do this, hand to heart.)

To me, simply the awareness of what’s going on in my children’s minds helps me handle end-of-screen-time much better than before.

It isn’t always as smooth as I want it to be, but we haven’t had a scream-time incident since I discovered this little trick.

Don’t take my word for it, go and try it yourself

Next time your child is sitting in front of a screen, and you want to end it, try this:

1. Sit with her for 30 seconds, a minute, or longer, and simply watch whatever she is watching/doing.

2. Ask an innocent question about what’s happening on screen. Most children love their parent’s attention, and will provide answers.

3. Once you’ve created a dialogue, you’ve created a bridge – a bridge that will allow your child to, in his mind and body, step from screen back into the real world, without hormones in free-fall, and therefore without crisis.

Just give it a try…

May be it could work wonders for you too…

Enjoy the rest of your day together.

A helicopter was flying around above Seattle when an electrical malfunction disabled all of the aircraft’s electronic navigation and communications equipment. Due to the clouds and haze, the pilot could[…]

Look into yourselves my friend, what are you?

One Person was describing the abominable state of some people, that they constantly seek the faults in all. They disregard all the good qualities of a person, and zero in[…]

Cannibals captured three men who were lost in the forest. The cannibal king told the prisoners that they could live if they pass a trial. The first step of the[…]