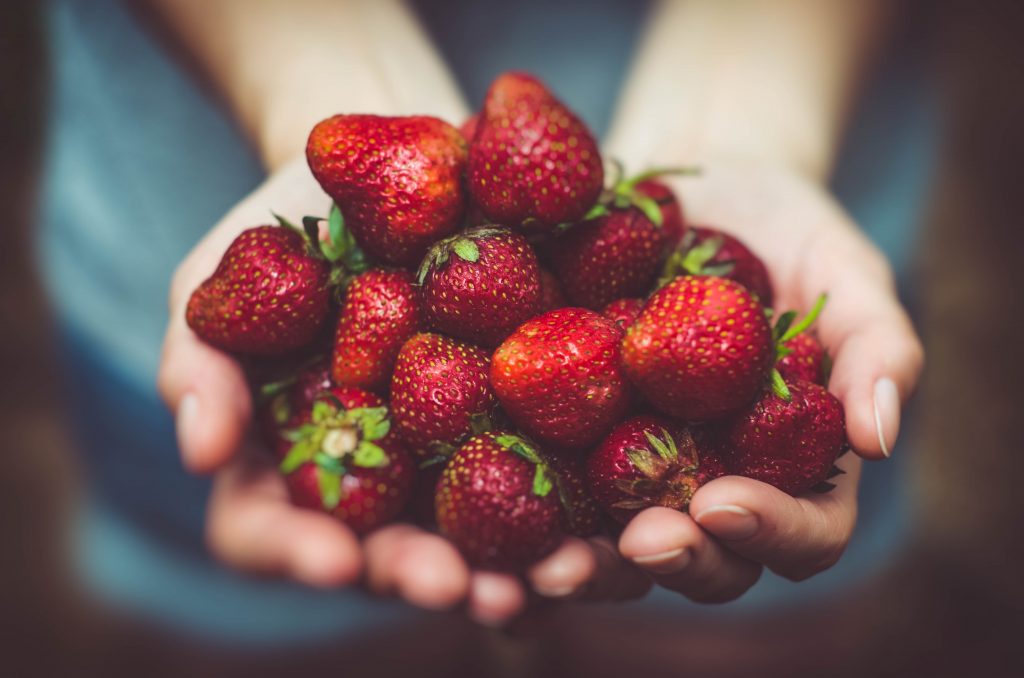 Cannibals captured three men who were lost in the forest. The cannibal king told the prisoners that they could live if they pass a trial. The first step of the trial was to go to the forest and get ten pieces of the same kind of fruit. So all three men went separate ways to gather fruits.

The first one came back and said to the king, “I brought ten apples.”

The king then explained the trial to him. “You have to shove the fruits up your butt without any expression on your face or you’ll be eaten.”

The first apple went in… but on the second one he winced out in pain, so he was killed.

The second one arrived and showed the king ten berries. When the king explained the trial to him he thought to himself that this should be easy.

The first guy and the second guy met in heaven. The first one asked, “Why did you laugh, you almost got away with it?”

The second one replied, “I couldn’t help it, I saw the third guy coming with pineapples.”

A helicopter was flying around above Seattle when an electrical malfunction disabled all of the aircraft’s electronic navigation and communications equipment. Due to the clouds and haze, the pilot could[…]

Each gives what he has

Back in the days when Germany was divided, a huge wall separated East and West Berlin.  One day, some people in East Berlin took a truck load of garbage and[…]

How to Get Kids off the Screen Time

Do you ever struggle with getting your kids off the screen? Does it often end in tears (both theirs and yours)? Like so many other parents, I used to give[…]